River pebble has high hardness and it is wear-resistant and its appearance is beautiful, so it is widely used in houses, roads, bonsai, gardens and some other areas. River pebble is a kind of pure natural stone. It is taken from the sand and gravel mountain that was produced by the uplift of the ancient riverbed after the crustal movement thousands of years ago. It has experienced the impact of mountain torrents and constant squeezing and friction during the process of moving water. In the course of tens of thousands of years of vicissitudes, they have experienced waves and water, lost their irregular edges and corners by the collision and friction of gravels and have been buried in the ground for millions of years together with the sand.

The main chemical component of river pebbles is silicon dioxide, followed by a small amount of iron oxide and trace elements and compounds such as manganese, copper, aluminum, and magnesium. River pebbles are mostly found near rivers and seas. Because they are widely distributed and beautiful in appearance, they become an ideal choice for courtyards, roads, and construction stones.

River pebble is a kind of silicate mineral with hard texture, wear resistance and stable chemical properties. The natural river pebble is produced into river pebble sand after a series of processing such as crushing, sand making and screening.

Why is river pebble popular for artificial sand production?

First of all, River pebbles are widely distributed and rich in resources, easy to mine, and low in mining costs, which can meet the needs of large-scale production.

Finally, in river pebble sand production process, the amount of stone powder produced in the production process is relatively small, and the material is stable, the performance is good, and the quality of the finished product is easy to control. Therefore, the machine-made sand made from river pebble has excellent quality and stable performance, suitable for high-rise buildings and highways, municipal engineering, water conservancy, hydropower, bridges and other infrastructures.

The advantages of river pebble are the reasons for its popularity, but if you want to process high-quality machine-made sand, it is particularly important to choose the right production equipment!

Primary crushing jaw crusher: jaw crusher has strong crushing force and large crushing ratio and it is very important in the whole production plant. In addition, jaw crusher has better abrasion resistance, and the corresponding maintenance cost is lower. At the same time, jaw crusher processes a wider range of raw materials. Fine crushing cone crusher: cone crusher is suitable for processing various medium-hard materials, especially for the commonly used sand making materials such as river pebble, granite and basalt. The finished product of cone crusher has good grain shape and high wear resistance. It is the best choice for fine crushing. Sand making machine: adopts “rock on rock” and “rock on iron” crushing principle, it has high production efficiency and the wearing parts are wear-resistant, and the corresponding maintenance cost is low. With multiple characteristics, vertical shaft impact crusher can be used as the ideal equipment for sand making. Vibrating screen: vibrating screen is relatively common used screening equipment, which can screen all kinds of stones and screen out finished products of different particle sizes. Generally, there are three-layer and four-layer screens, which are mainly used in the sand making production line to form a cycle operation with the sand making machine.

A river pebble sand production plant is generally combined by the above equipment. The model of the equipment need to be configured according to various requirements such as production capacity, power consumption, and finished product granularity.

Previous: How to Configure a Granite Production Line?

Next: How Does a Raymond Mill Work？ 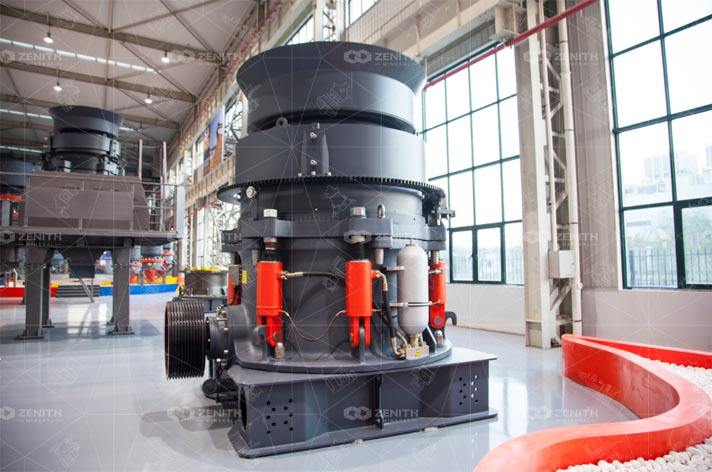 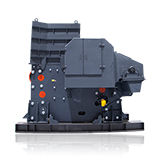 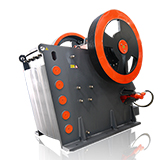 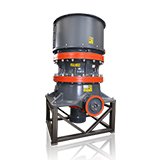